Northside: A look back. A look forward. 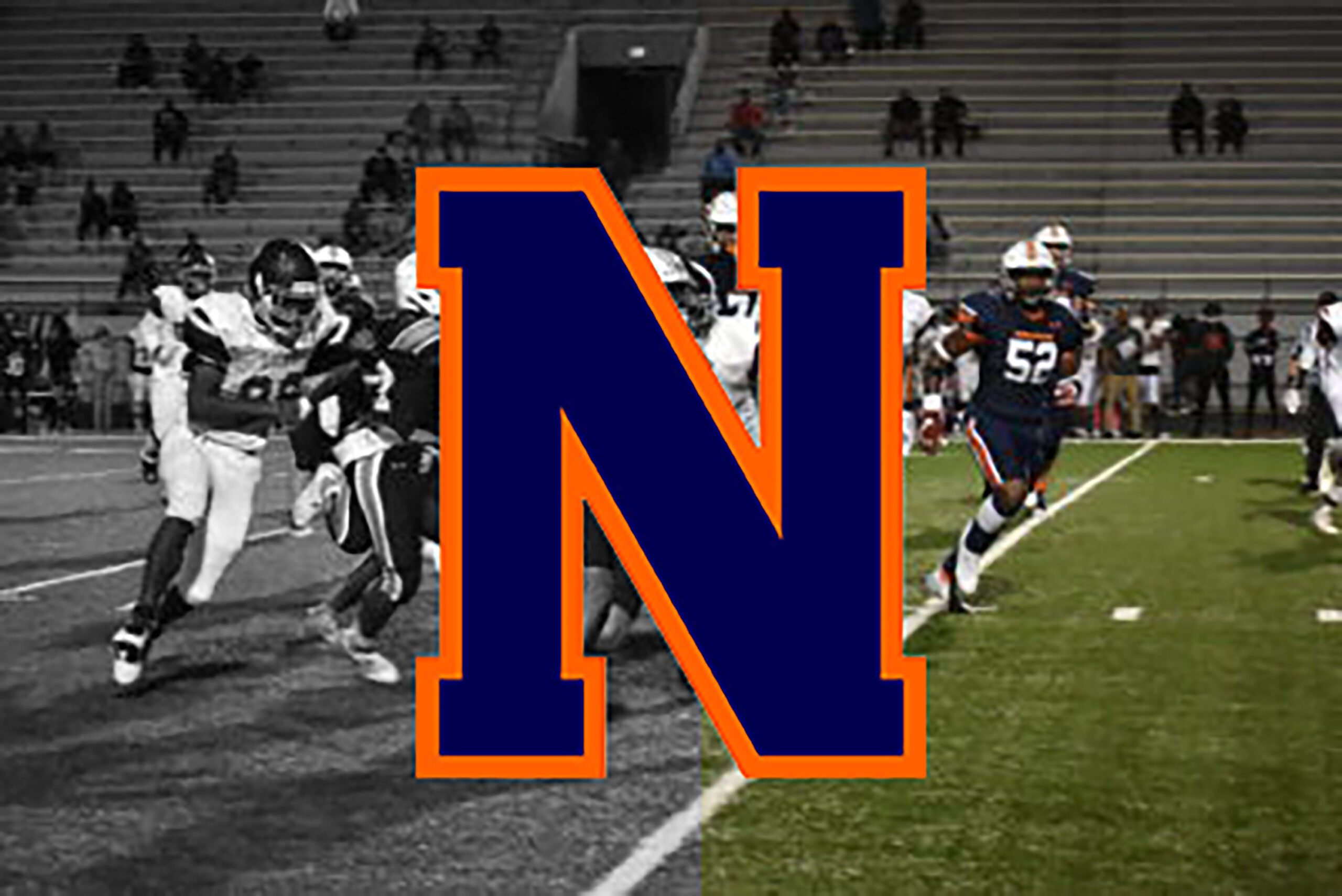 Some major strides. Getting back to where they are supposed to be – a tradition of winning. Those are just two takeaways Northside Head Coach Chad Alligood had from this past season.

Another: “We played in Game 13. Your goal is to be in Game 15, but being in Game 13 was a major stride for us and our program.” One more: “The one thing we did that we take pride in,” he said, “is we didn’t lose in blue. We went 8-0 at the Mac (Peach County, Richmond Hill, Luella, Valdosta and Houston County were just some of those wins) and that’s a huge step and I’m really proud of how our guys played at home. How they played in those blue jerseys.

“And now, coming up, the next step is we’ve got to win games on the road. But I was just pleased at how the guy’s kept battling. I thought our guys played hard each and every week. I thought we made plays in a lot of games that we didn’t make the year before and just a lot of areas in all three phases, offense, defenses, special teams, that I saw great improvement from year one to year two. And I’m just excited about what the future holds here at Northside.”

For more as he, his staff and the Eagles head into his third year, click on the link below.