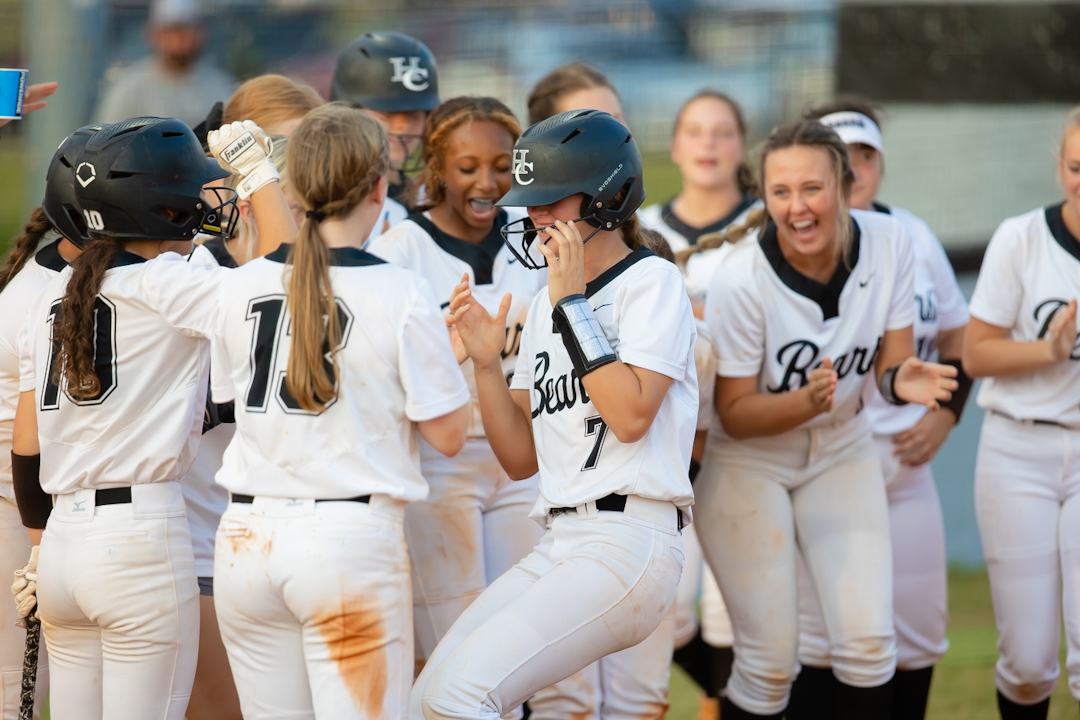 Houston County improved its Region 1-AAAAAA record to 10-0 Thursday with a doubleheader sweep of Lee County at home.

The girls have just two region doubleheaders left to finish up the regular season – with a few non-region games sprinkled in. They travel to Tift County Sept. 29 and Thomas County Central Oct. 6. They have already beaten both teams once – although Tift was close, 3-2.

The Lady Trojans got out to a 1-0 lead after one in Game 1 Thursday. They made it 2-0 with a run in the top of the second before the Lady Bears took the lead for good with a three-spot in the bottom of the inning. Both came away empty in the third before Houston County put it away with three in the fourth and four in the fifth and final inning.

Lee County actually only finished with one hit. Houston County had nine. Jacy Harrelson was the reason for the one. She earned the win with two walks and striking out eight.

The Lady Bears wasted no time putting the game away in Game 2. They plated four in the first, five in the second and three each in both the third and fourth – the final inning. They out-hit Lee County 13-3.

Harrelson, with two homeruns, drove in four. She was 3-4 and also scored three times. 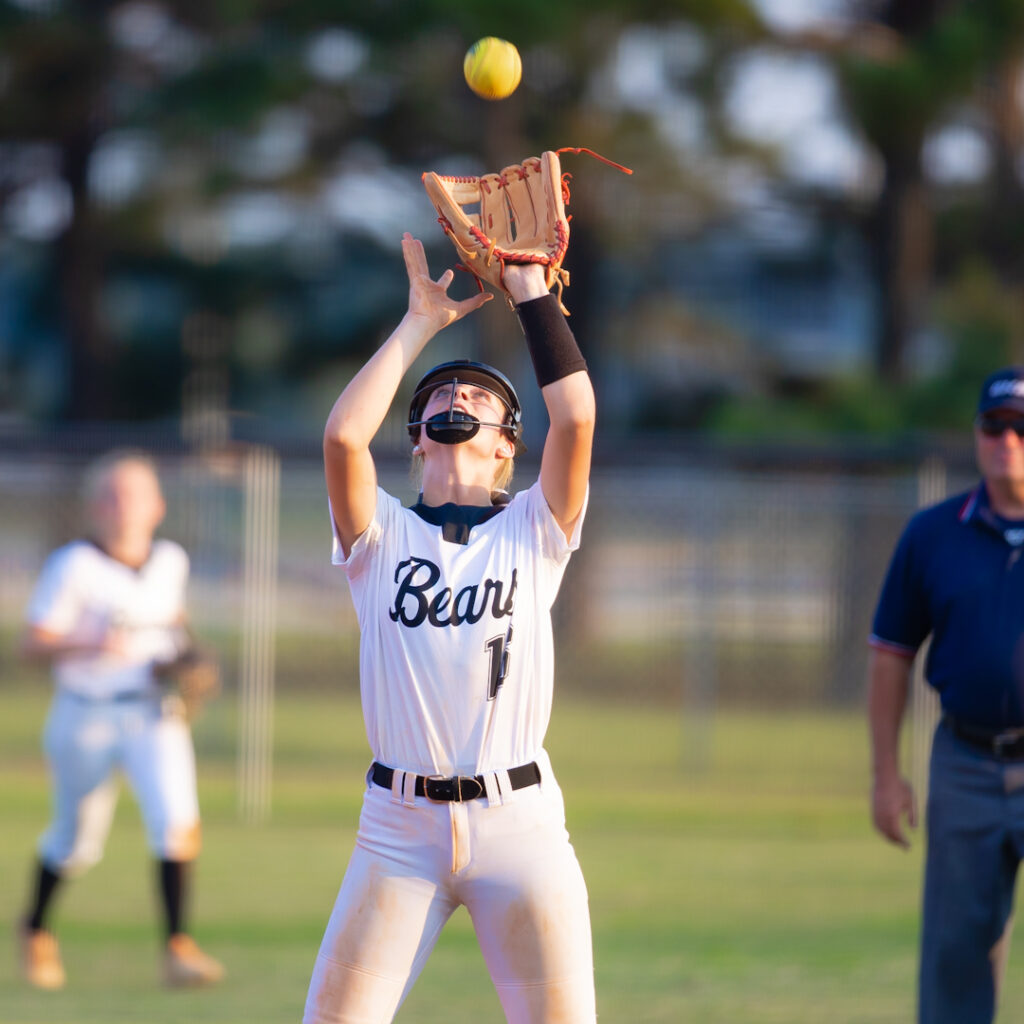 Veterans was also in Region 1-AAAAAA action against that aforementioned Tift County team. The Lady Warhawks split results, winning the first 10-6 but falling in the second 15-5. The Lady Blue Devils did win their first encounter Aug. 23, 10-8, so they have the tiebreaker edge if it should come down to it in the end. However, the Lady Warhawks hold the better record. They are 5-4 in the region, 12-7 overall. Tift County is 4-4, 9-9.

Northside was also in the mix Thursday. It hosted Thomas County Central in a doubleheader – same region as already alluded. It was not good news for the Lady Eagles as they were swept, 12-1, 14-0. 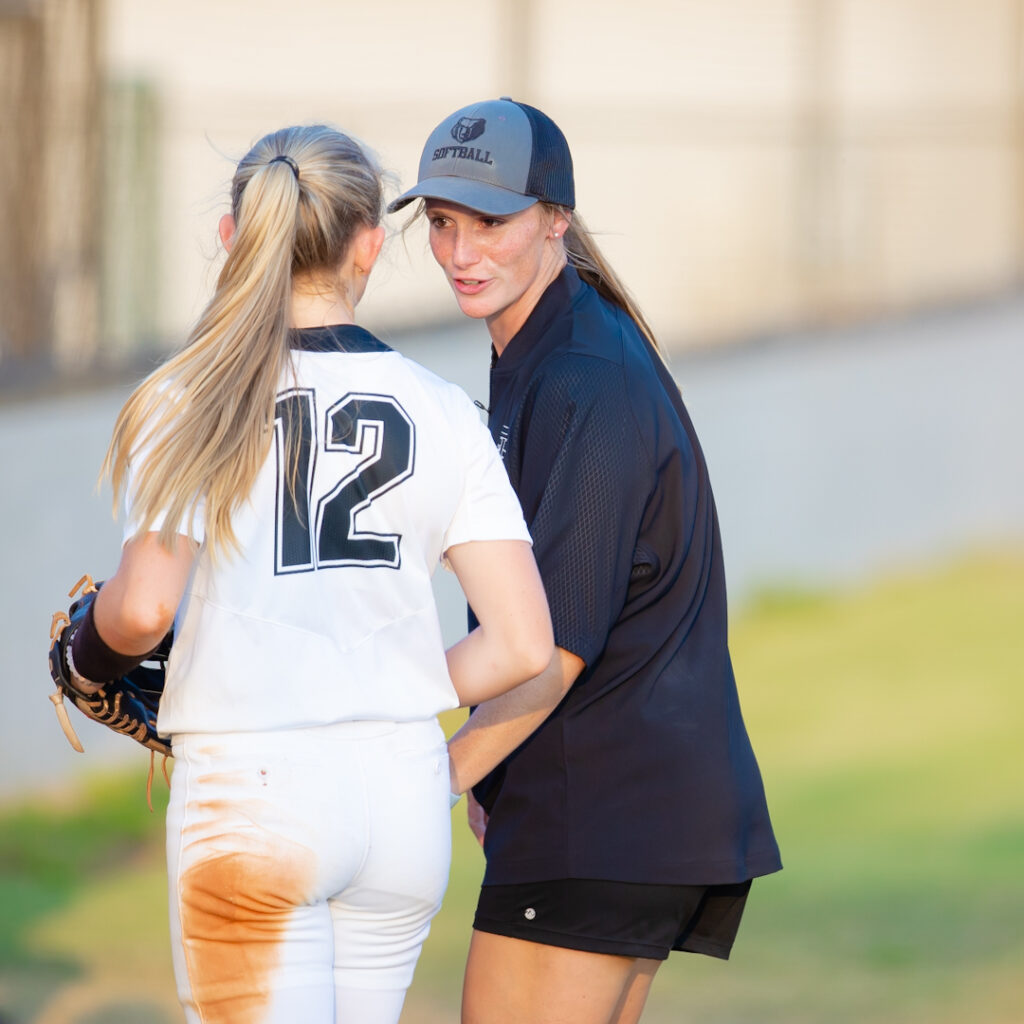