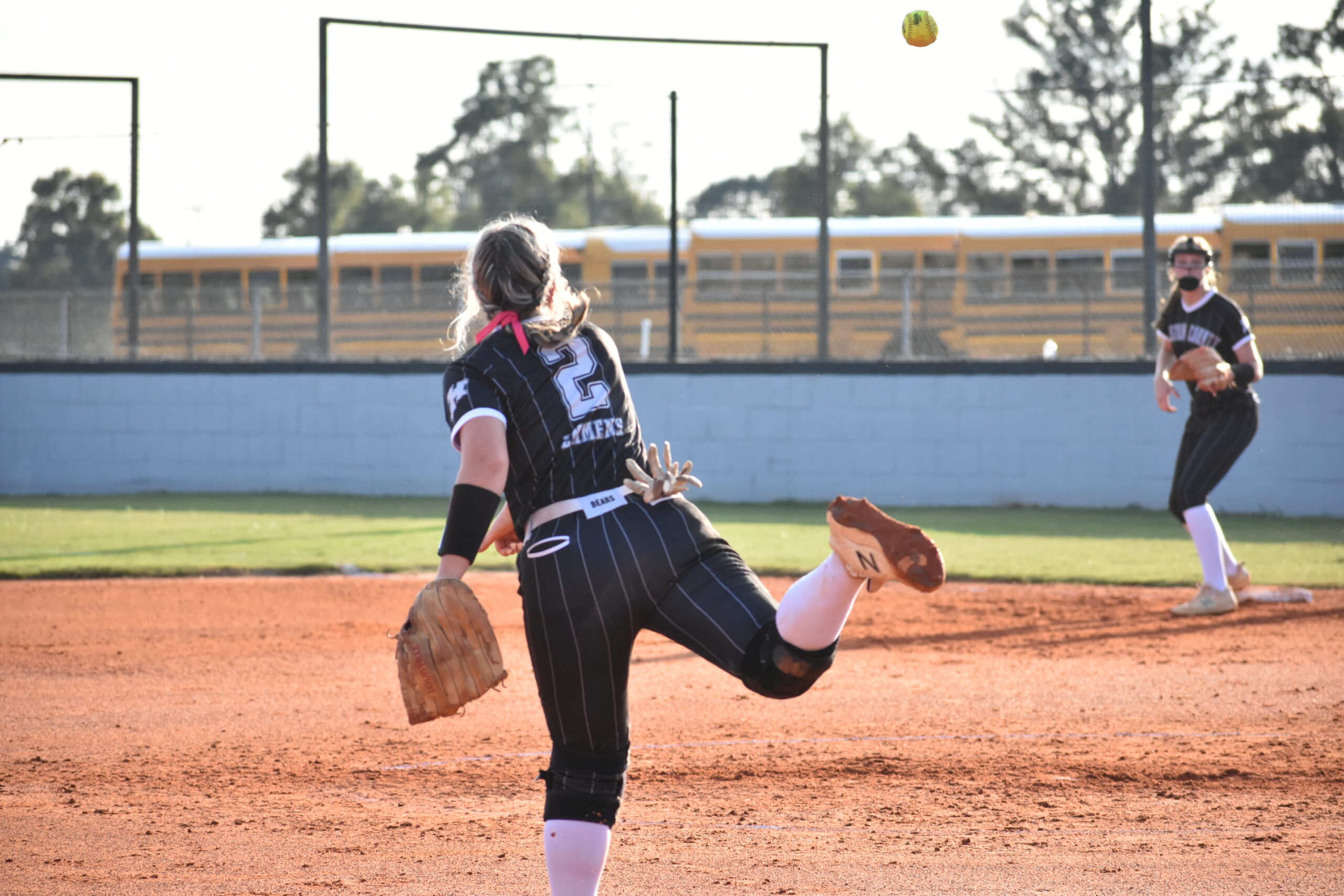 Houston County and Lakeside, Evans, played to a split Tuesday in the first round of the GHSA Class AAAAAA state tournament.

The host Lady Bears lost the first game, 8-3, but won the nightcap, 10-2. The split means the two will play a deciding game three today.

The Lady Bears got out to a 2-0 lead in Game 1. It held until the third where the Lady Panthers scored five. They added one in the fourth and two more in the seventh while just out-hitting Houston County, 6-4. The Lady Bears’ final run came in the sixth.

They were led at the plate by Ansleigh Darby, who was 2-4. Ally Fleming was 1-1 with two walks and two driven in.

Houston County, the visitor in Game 2, scored three in the first and one in the second. Lakeside scored one each in the first and third. Both went scoreless in the fourth. The Lady Bears then pulled away with two in the fifth, sixth and seventh. They out-hit the Lady Panthers 12-5.

Jacy Harrelson had three of those in four trips to the plate. She also walked once, drove home two and scored three times. Riley Emmens was 1-3 with a run scored, Fleming was 1-3 with two driven in and Darby 2-4 with an RBI and a run scored.

Harrelson also earned the win. She threw all seven innings, walked one and struck out five. 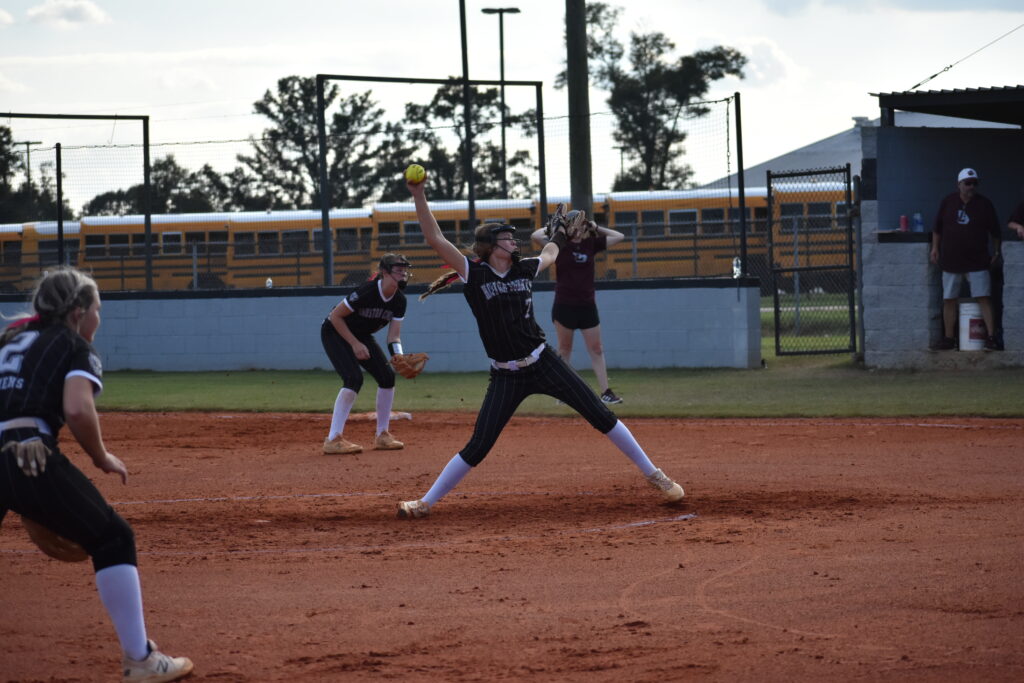 Elsewhere, Northside saw its season come to an end at the hand of Grovetown. The Lady Warriors beat the Lady Eagles 12-0 in four in Game 1 – a no-hitter to boot – and 16-3 in the finale.

All three of Northside’s runs came in the first. Heidi Sapp walked and Casey Ruffin walked. Madelyne Lee was hit by a pitch to load the bases where, with one out, Riley Mitchell hit a double to right to bring home the first three.

It was to be short lived, as Grovetown tied it in the top of the second, made it 4-1 with one in the third, 6-1 in the fourth and then blew it open with 10 in the fifth and final inning.