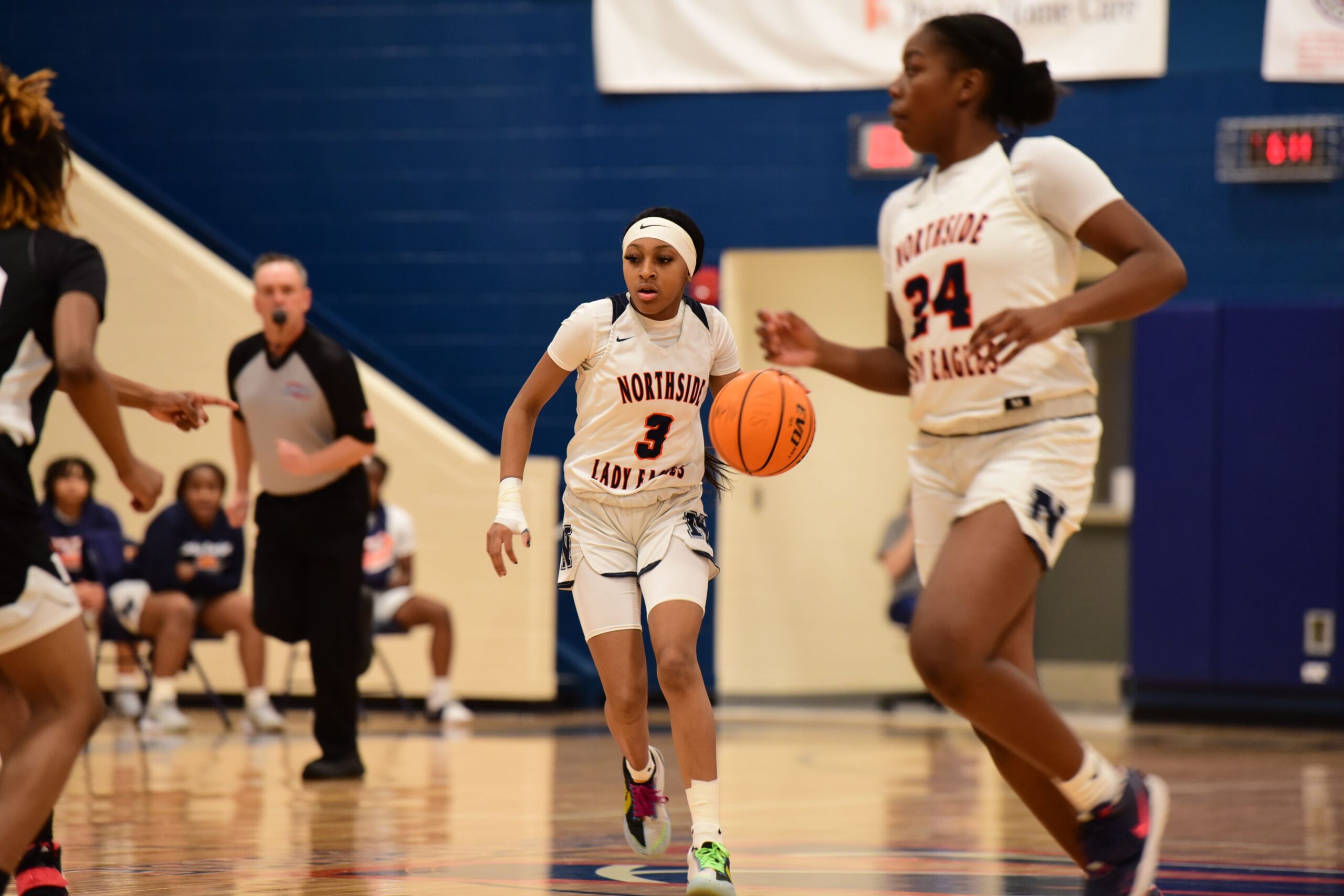 If nothing else, Northside’s girls and boys gained experience against one of the teams they might see should they be able to qualify and play deep into the state playoffs. That is Statesboro out of 2-AAAAAA. The Eagles/Lady Eagles hosted it Friday. The Blue Devils entered 17-2 overall (10-1 in their region). The girls came in 17-0 (8-0).

Kamia Ridley led Northside with 13 and Dest-eyn Seaton had 11. 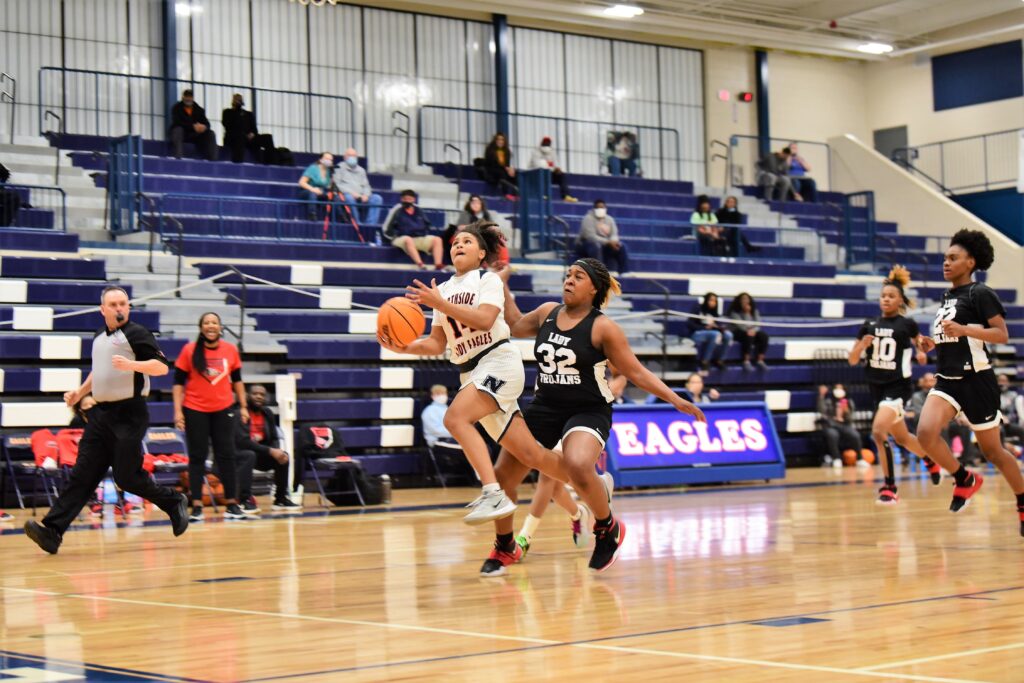 Both also figured prominently the day before in Northside’s 62-53 Region 1-AAAAAA win over Lee County (a much bigger win than the loss). Seaton had 16 in that effort. Ridley had 14. Marissa Rankin also chipped in 10. The Lady Trojans were led by Jakailyn Poole, who had 19, and Kennedy Snead, who had 13.

The boys’ results were not recorded. 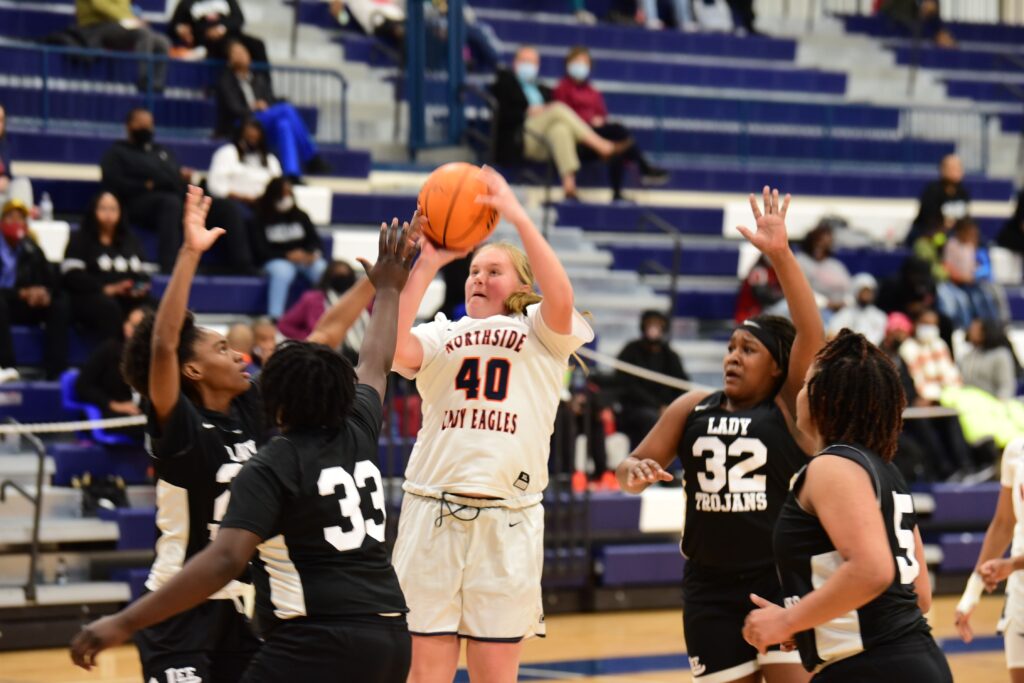 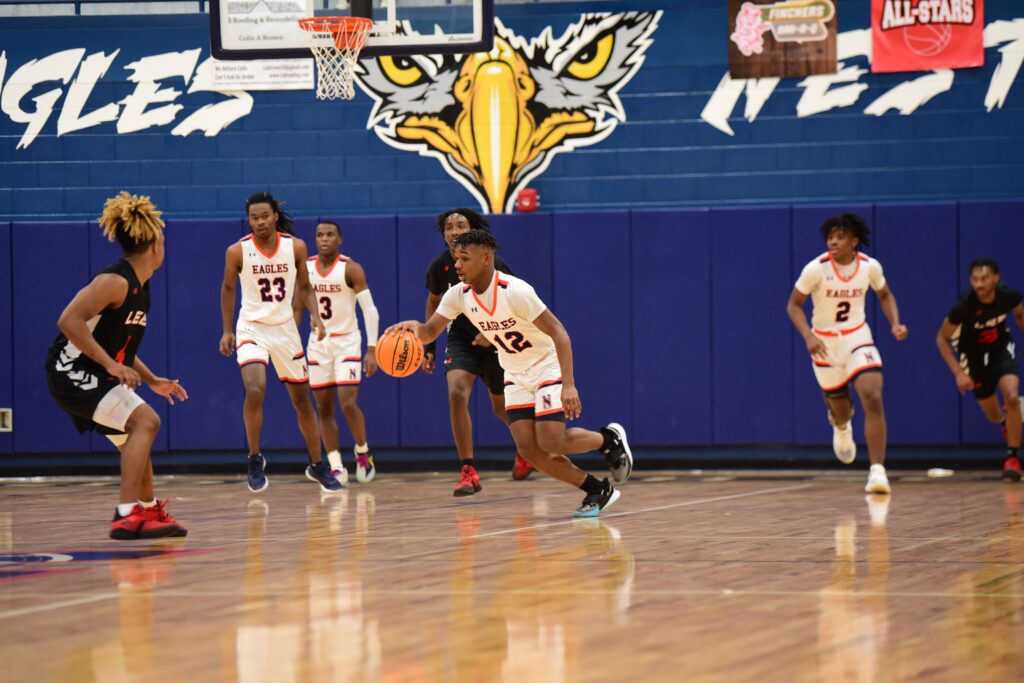 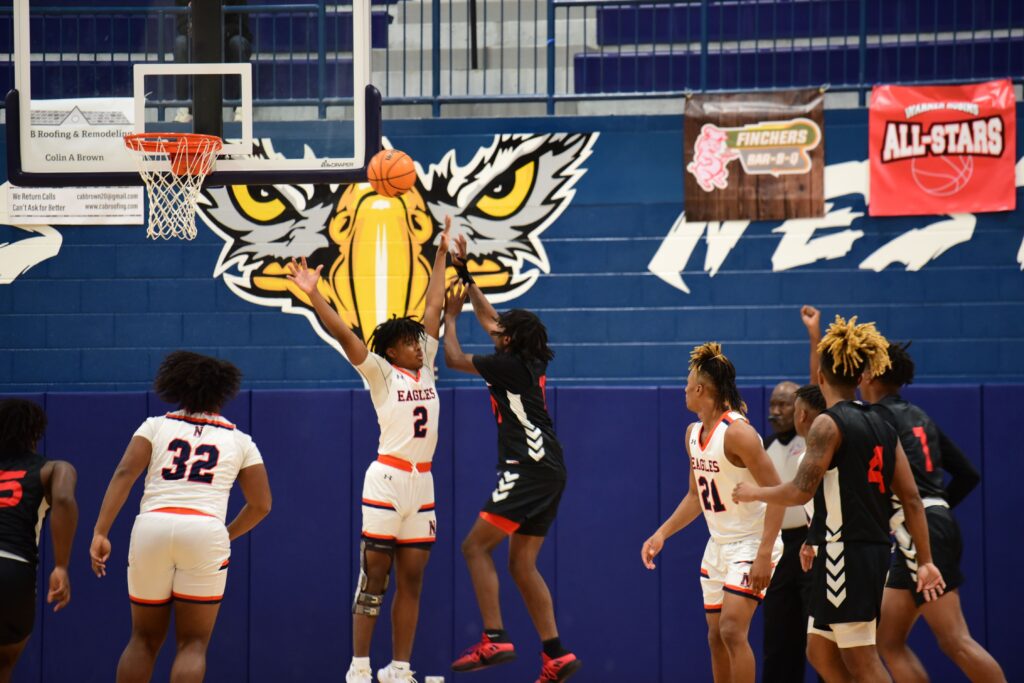