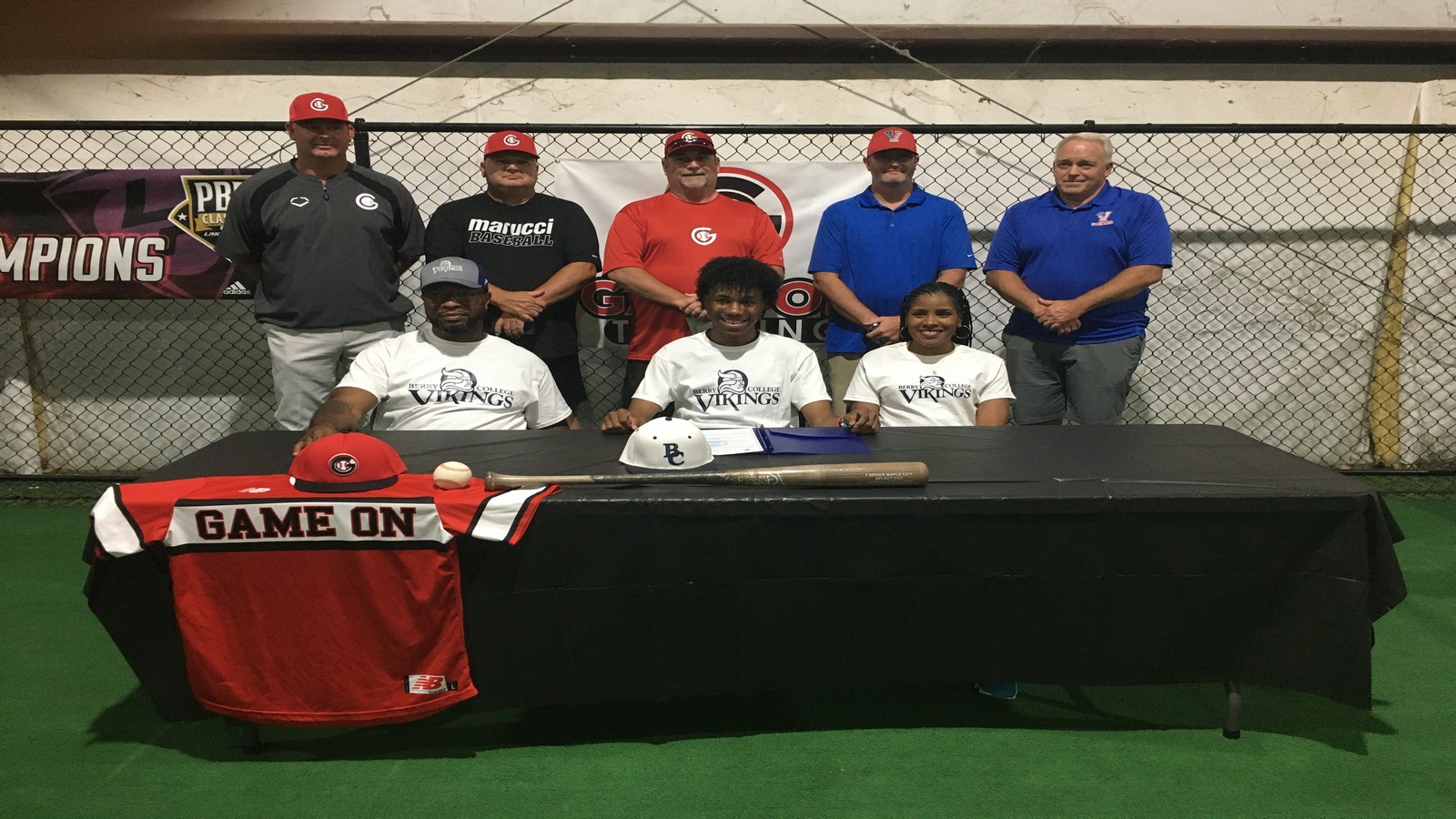 He dreamed of it since he was a “kid”. Now it’s become reality. That is, for Veterans High School’s Clifford Pless, to play college baseball. May 27 it became the road to reality as he signed a Letter of Intent to play for Berry College.

“It didn’t become real until I got to high school,” he said (click on the link below for the full interview). “But ever since I was a kid, I had people on my back telling me how much talent I had, how hard I played and how great a kid I was, so all I wanted to do to push to make that dream I had of playing college baseball come true.”

“And it just goes to prove it comes true when you put the hard work and dedication into it, and you have people around you who love you.”

The Warhawks struggled this past year. The Vikings did not. Veterans finished 8-20. Berry finished 32-9 before coming up short of a championship in the SAA Conference Tournament.

The 5-10, 150-pound switch-hitting outfielder with 6.2 speed in the 60-yard dash – and, he said he planned on getting faster – will most certainly play a role in their future success. 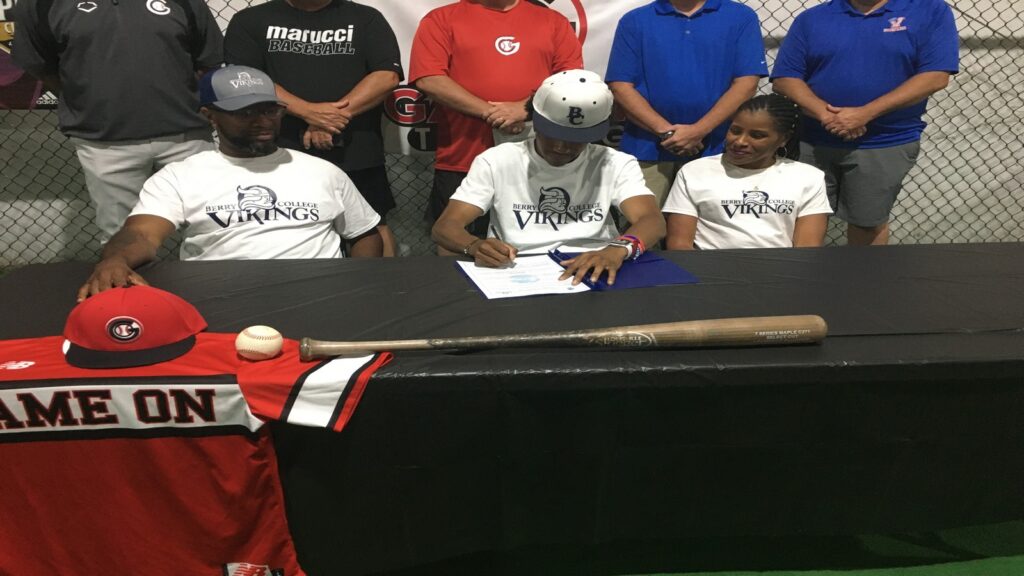 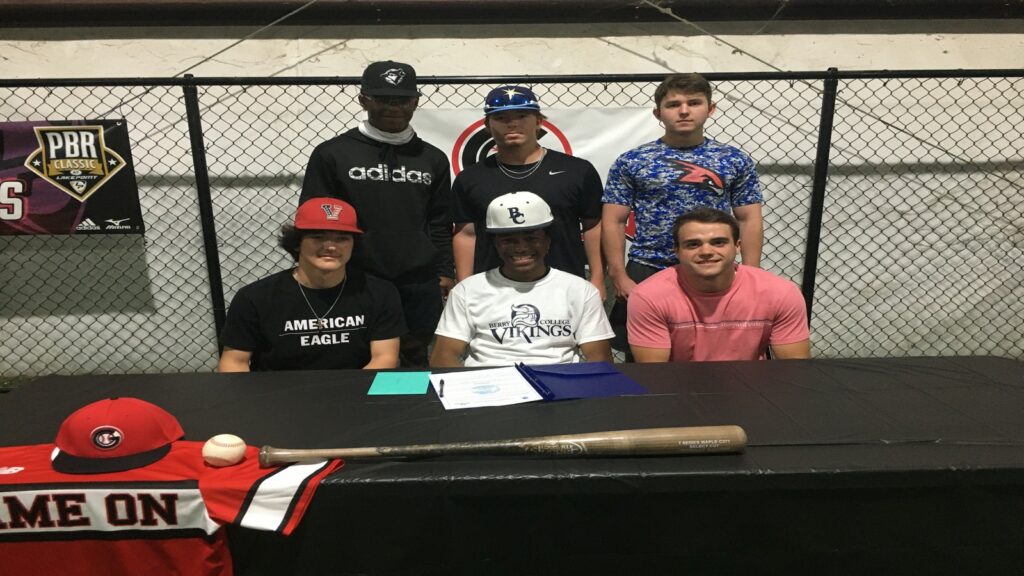