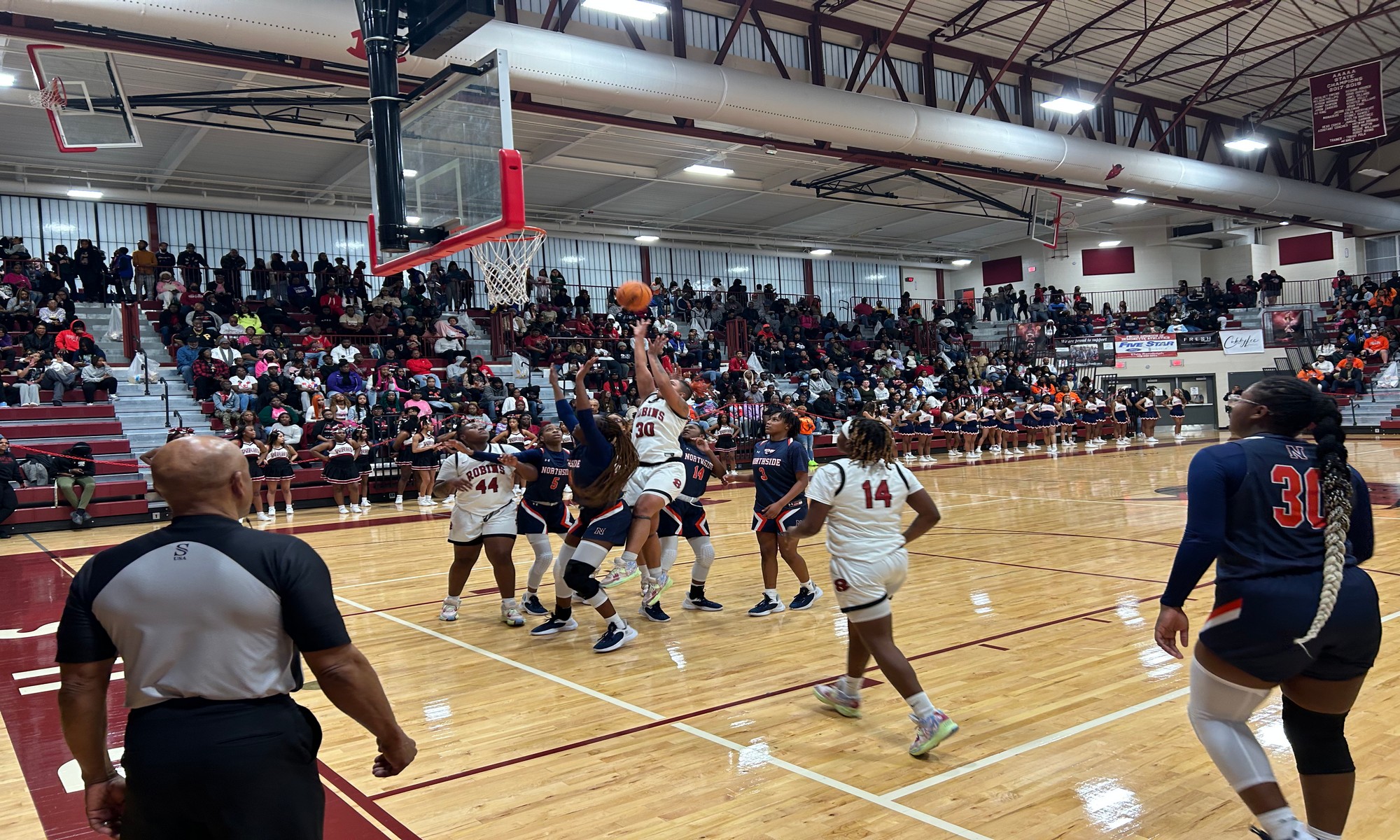 Both Warner Robins basketball teams picked up victories over their county rival Northside earlier tonight at the Demons Den. Starting with the girls game, the Demonettes started off real slow as they missed several baskets but played great defense to stymy the Lady Eagles offense. The score was 9-5 in favor of the host after one & by the half it was 18-8 Demonettes.

Coming out of the locker room, Warner Robins was able to start making baskets & were able to pull away from the Lady Eagles in the second half. The score after three was 36-12 Warner Robins & the game concluded with a final score of 51-20 in favor of the Demonettes.

In between both games, a ceremony was held as Cynthia Malone, the wife of the late Coach Chip Malone, talked to the sold out crowd at the Demons Den about the history of Chipping Away at Heart Disease & ways to get involved.

On the boys end, a surprising result occurred as the Bears stunned the Warhawks by a final score off 55-44 at the Warhawks Nest. The score was 15-11 HoCo after one & 26-22 HoCo at the half. During the second half, the score was tied at 37 all after three but HoCo was able to dominate the fourth quarter by outscoring the Warhawks 18-7 & win the game 55-44.

Both Perry teams were on the road at Peach Co tonight with the end result being a split. The Lady Panthers got drubbed 71-35 to the Lady Trojans & fell to 6-10 overall after dropping their 5th in a row while the Panthers defeated the Trojans 58-47 to improve to 8-8 overall.

On Friday Night, three of the Houston County teams all played on the road starting with the Perry teams as they played at Baldwin that resulted in a 73-28 loss for the Lady Panthers & a 59-37 loss for the Panthers. The Perry girls fell to 6-9 overall; 2-4 in region play while the Perry boys fell to 7-8 overall; 3-3 in region play.

The Northside teams were down in Tifton playing the Tift Co squads that resulted in the Eagles being swept. The Lady Eagles lost 74-25 & fell to 2-13 overall; 0-5 in region play while the Eagles fell to 5-10 overall; 1-4 in region playing after losing 58-44 to the Blue Devils.

The Warner Robins teams were scheduled to host Locust Grove last night but the games were cancelled after Locust Grove was dealing with damage from Thursday’s storms. These two will make this game up Thursday February 2nd at the Demons Den. 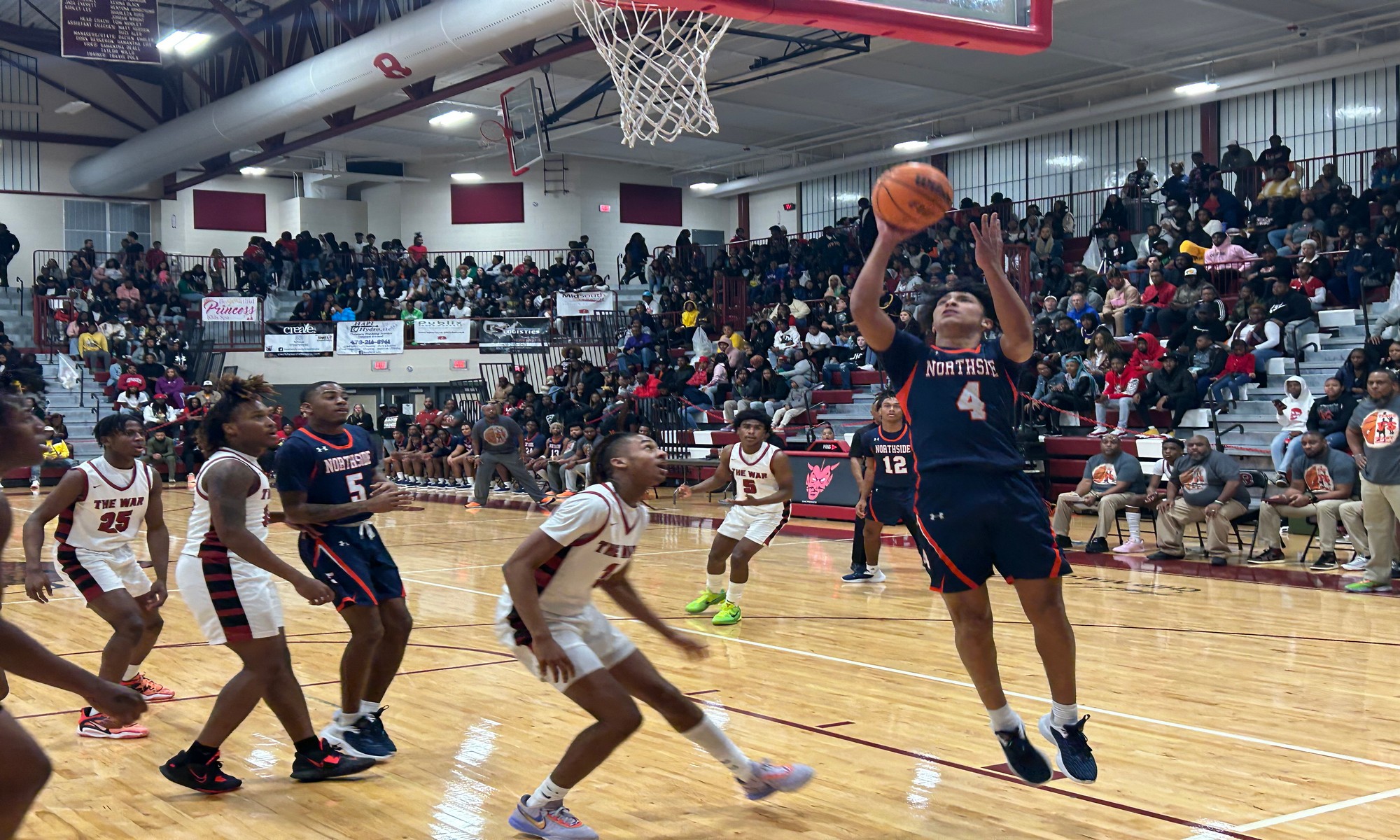 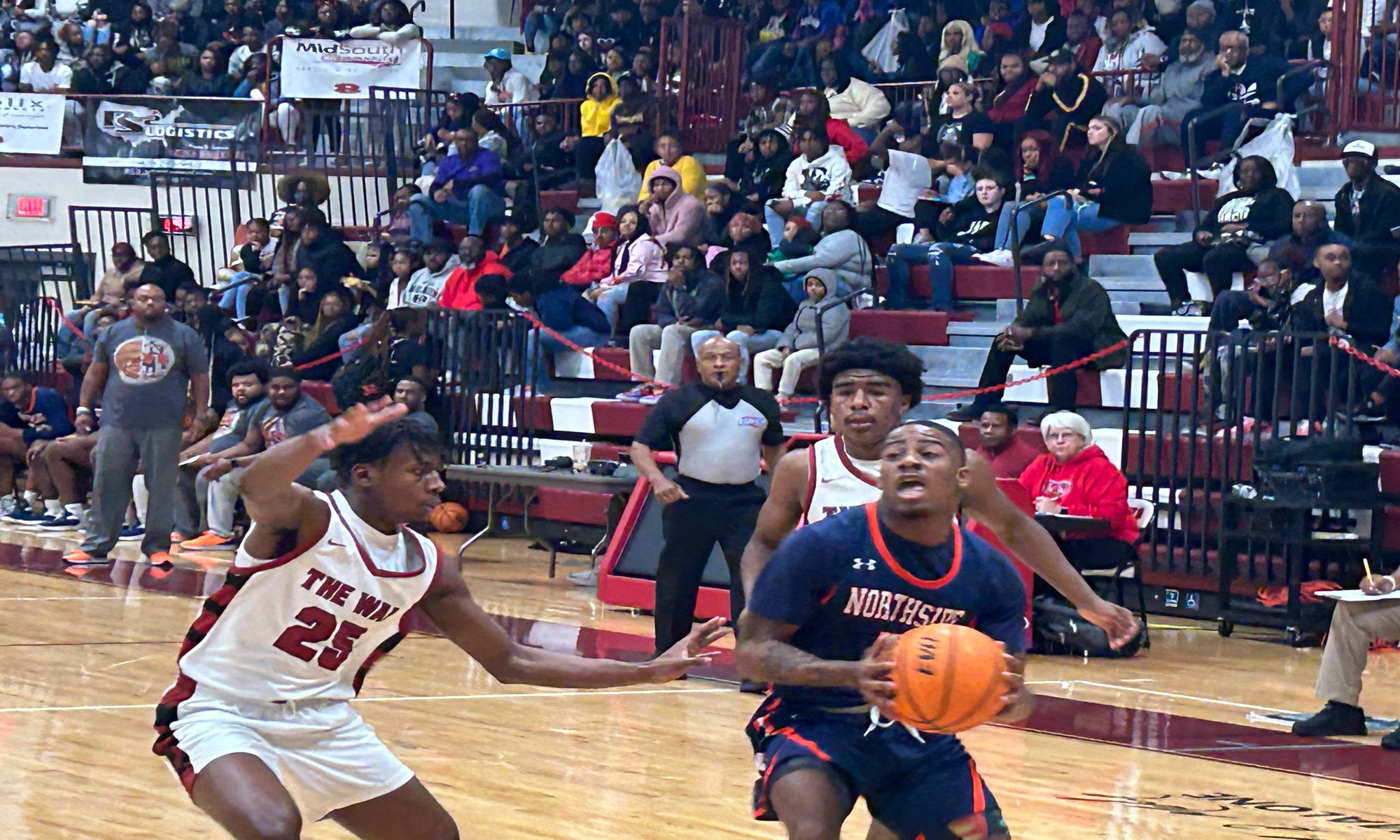 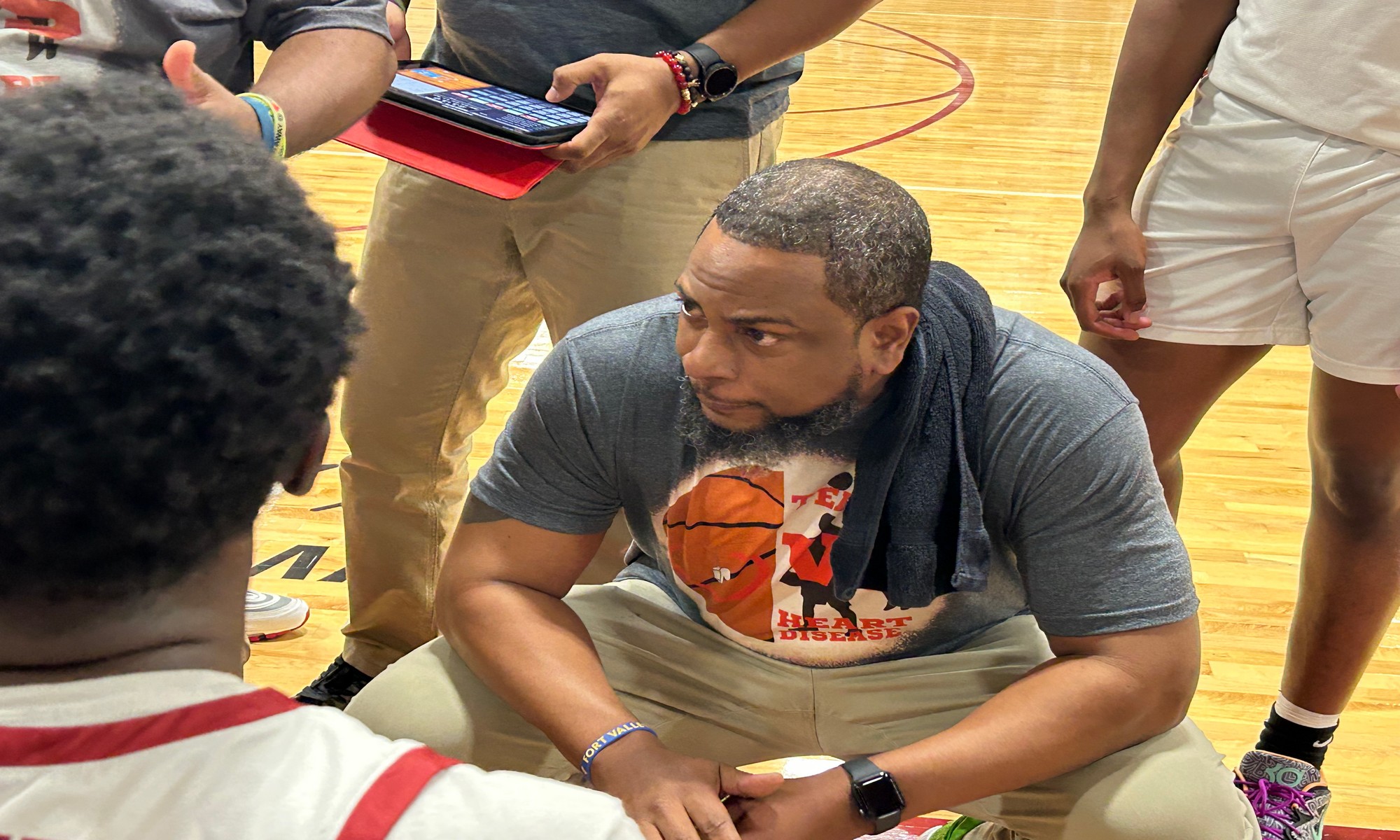 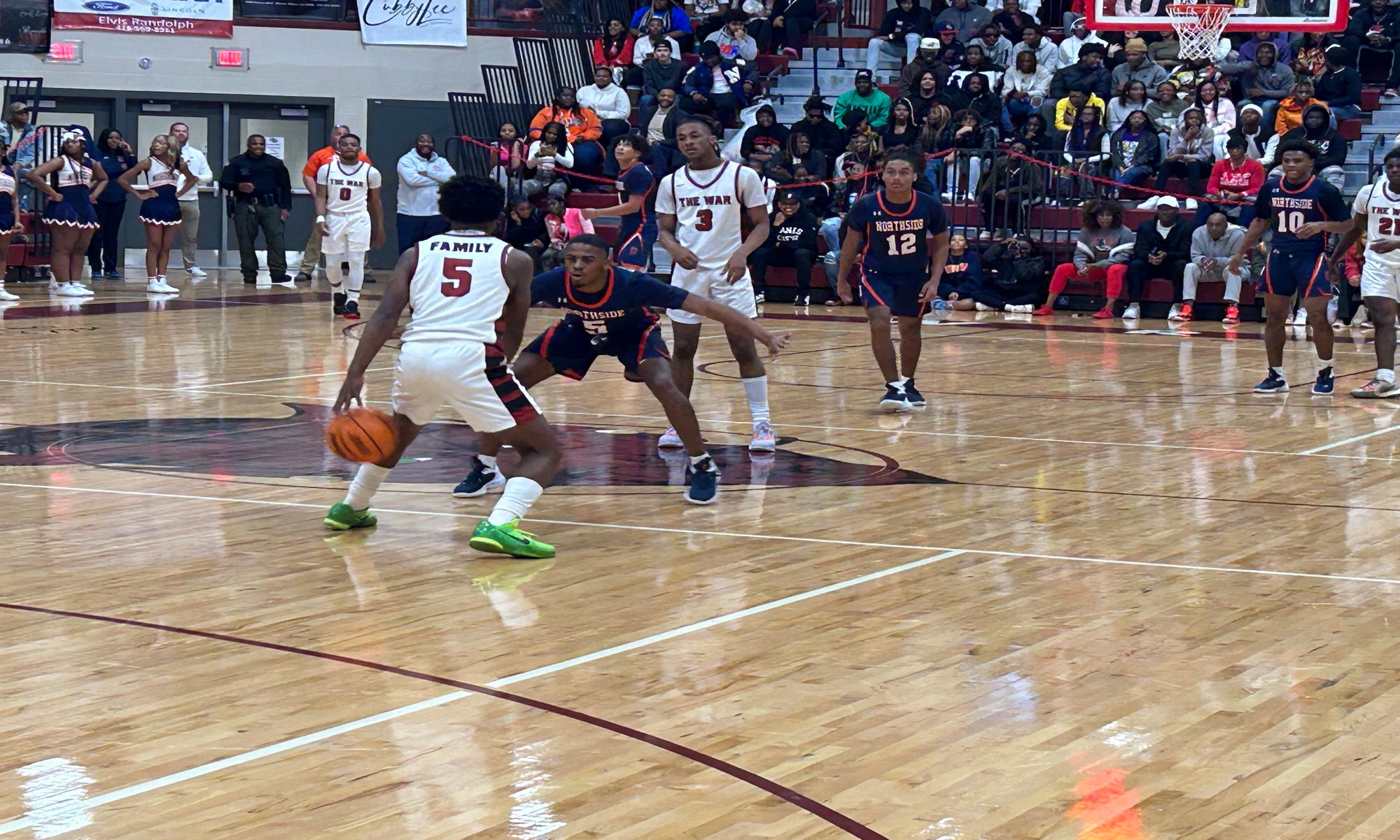 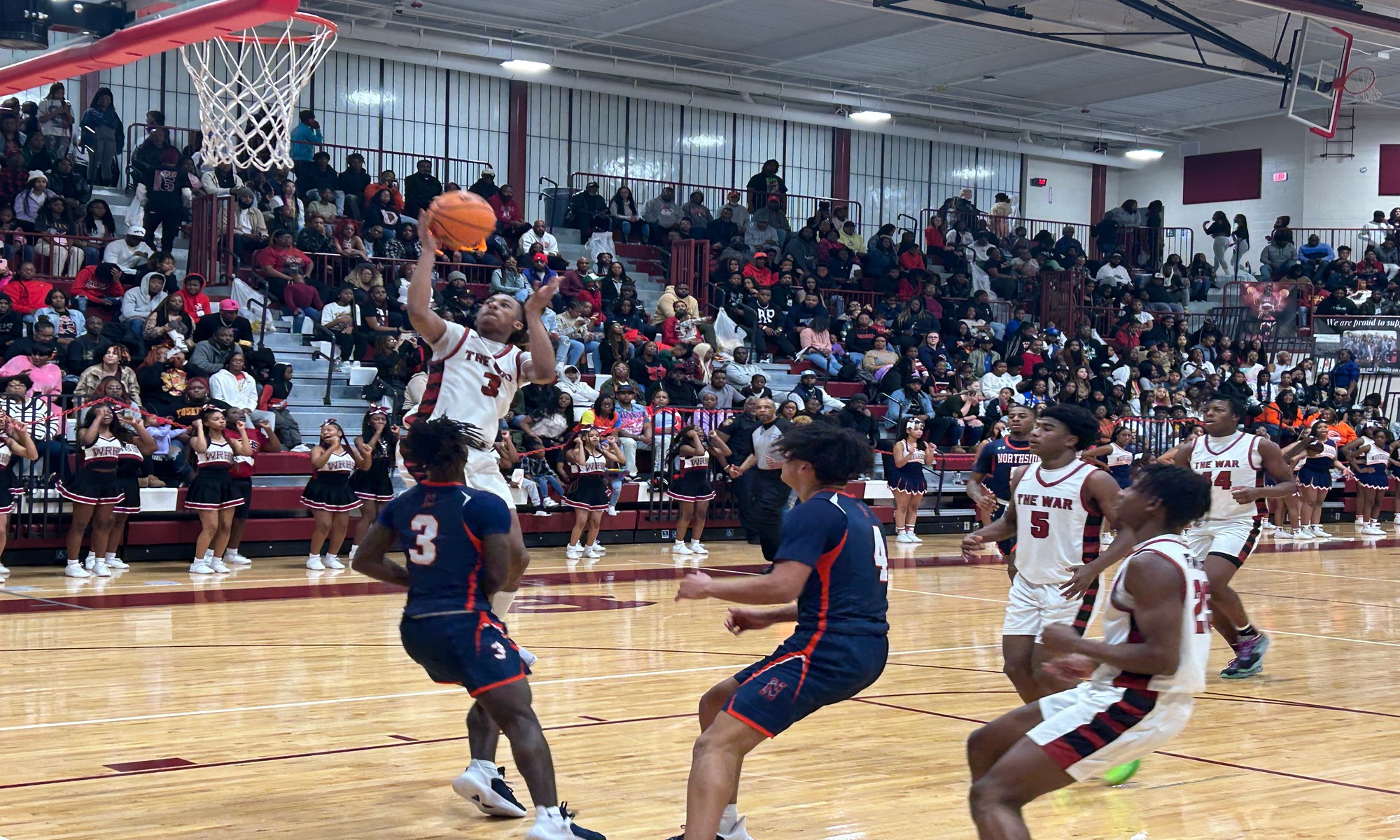 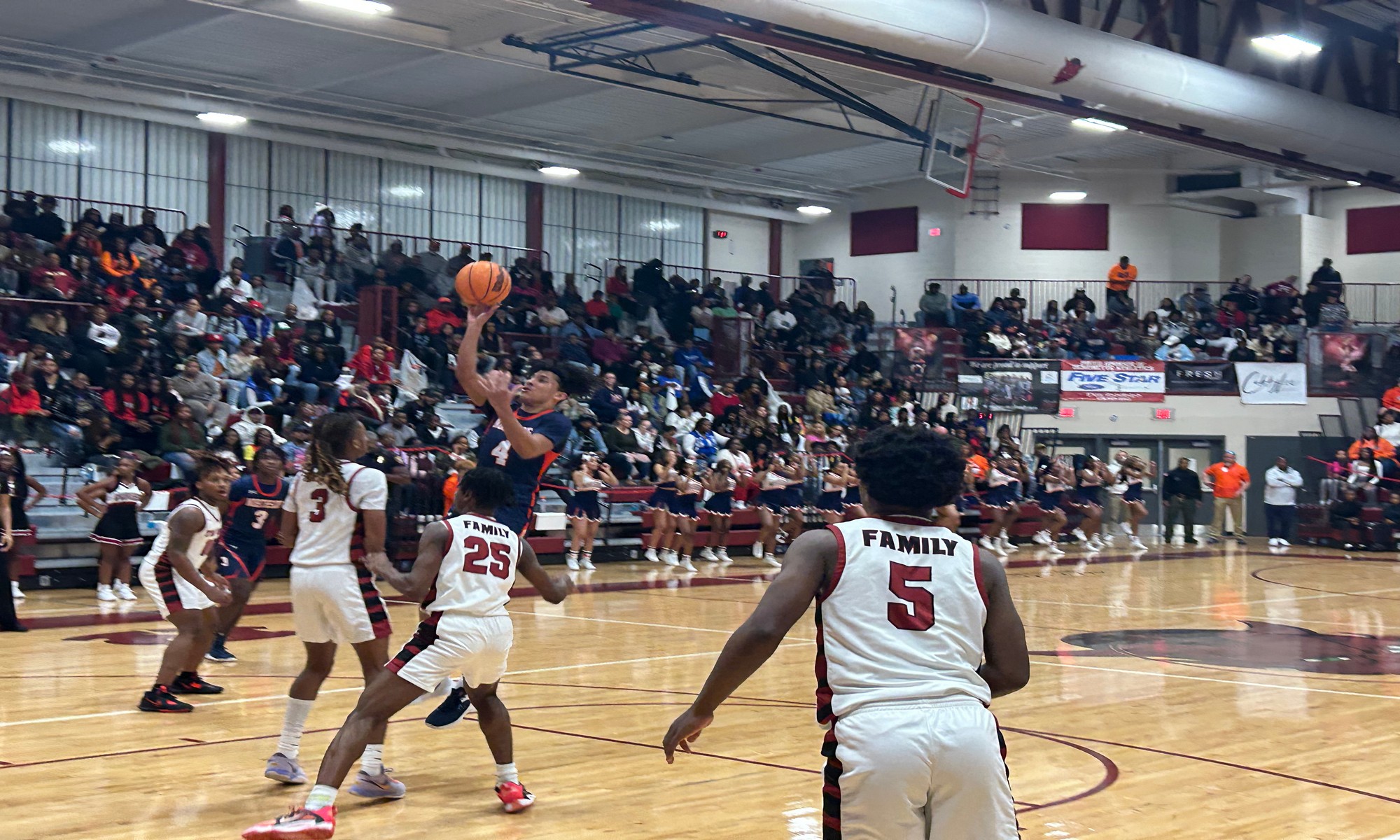 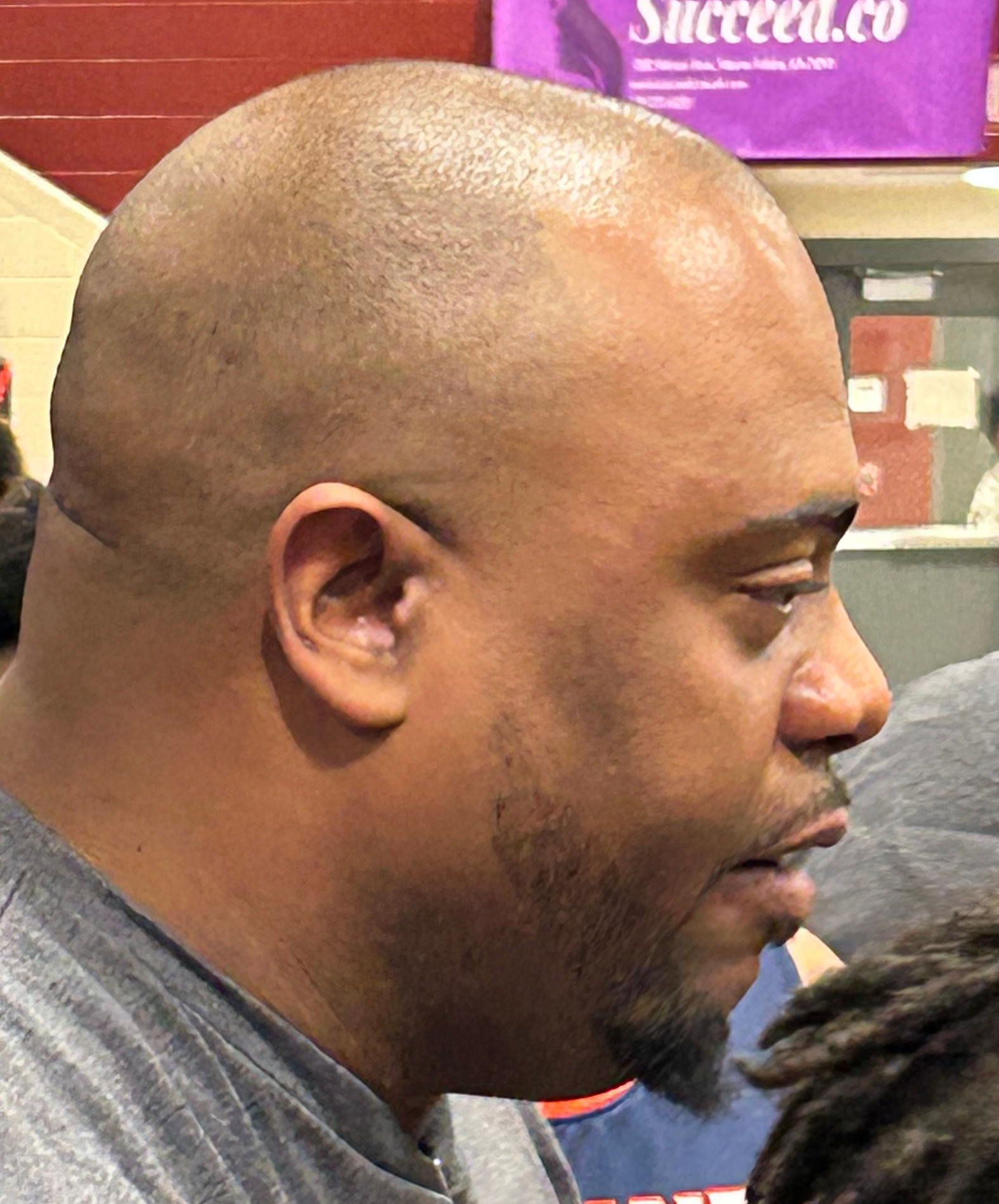 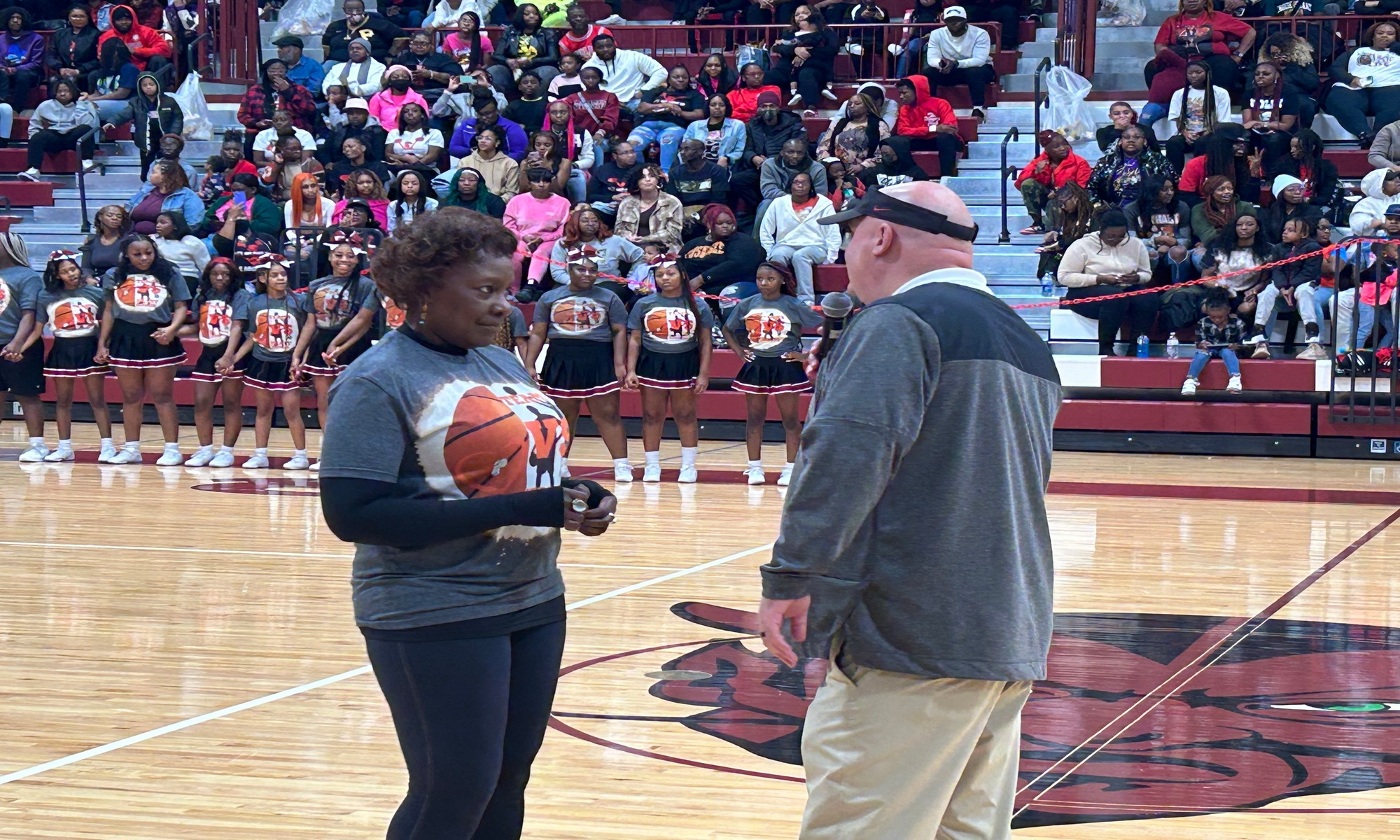 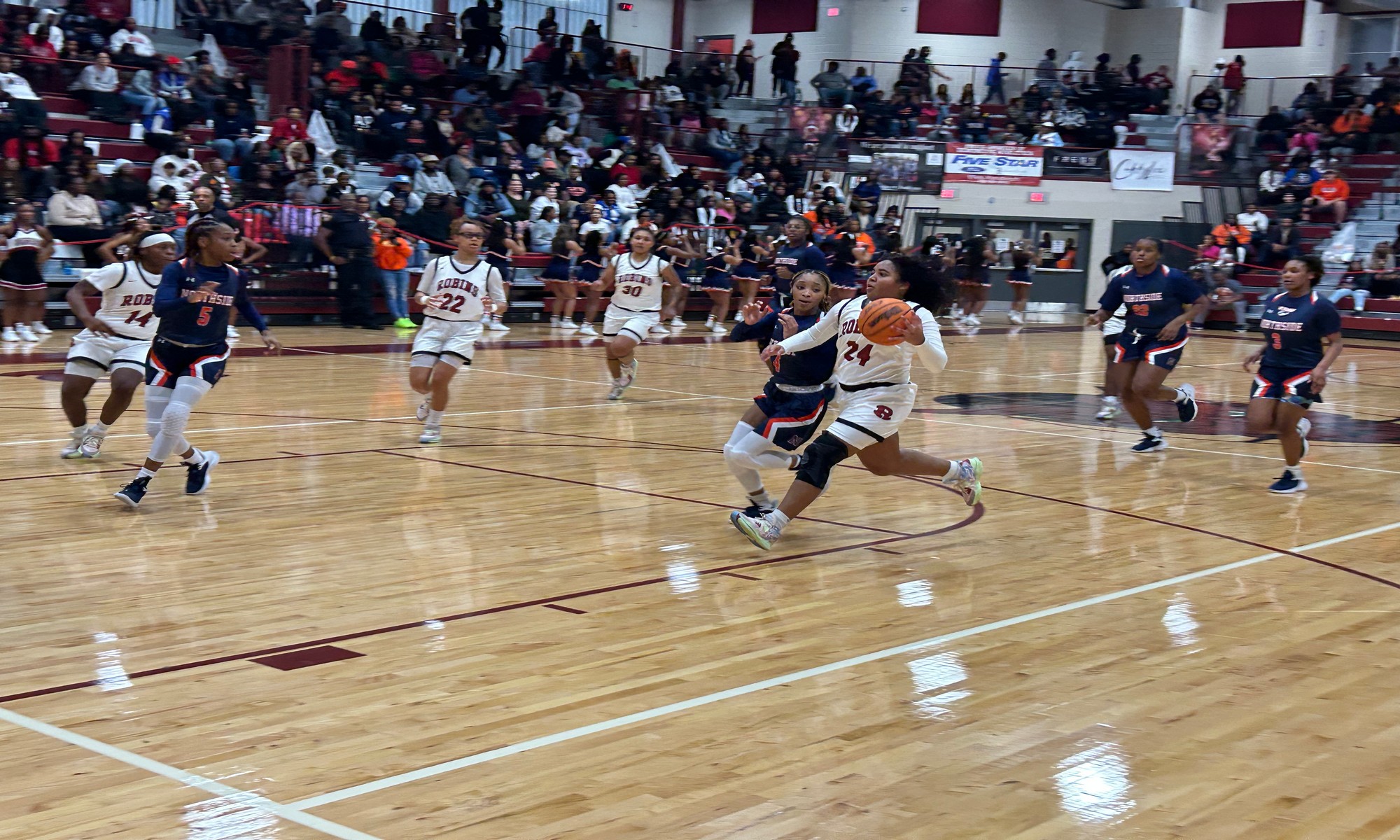 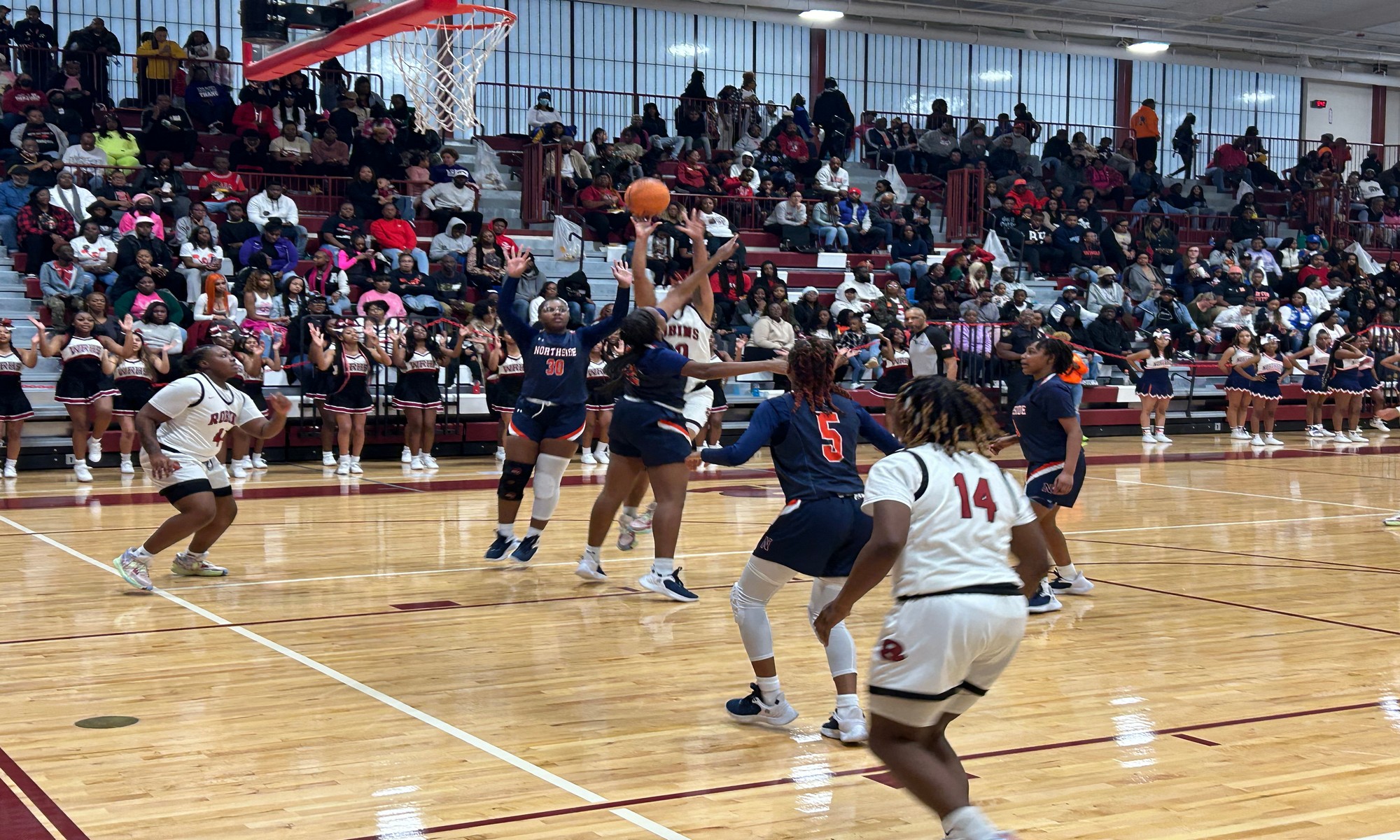 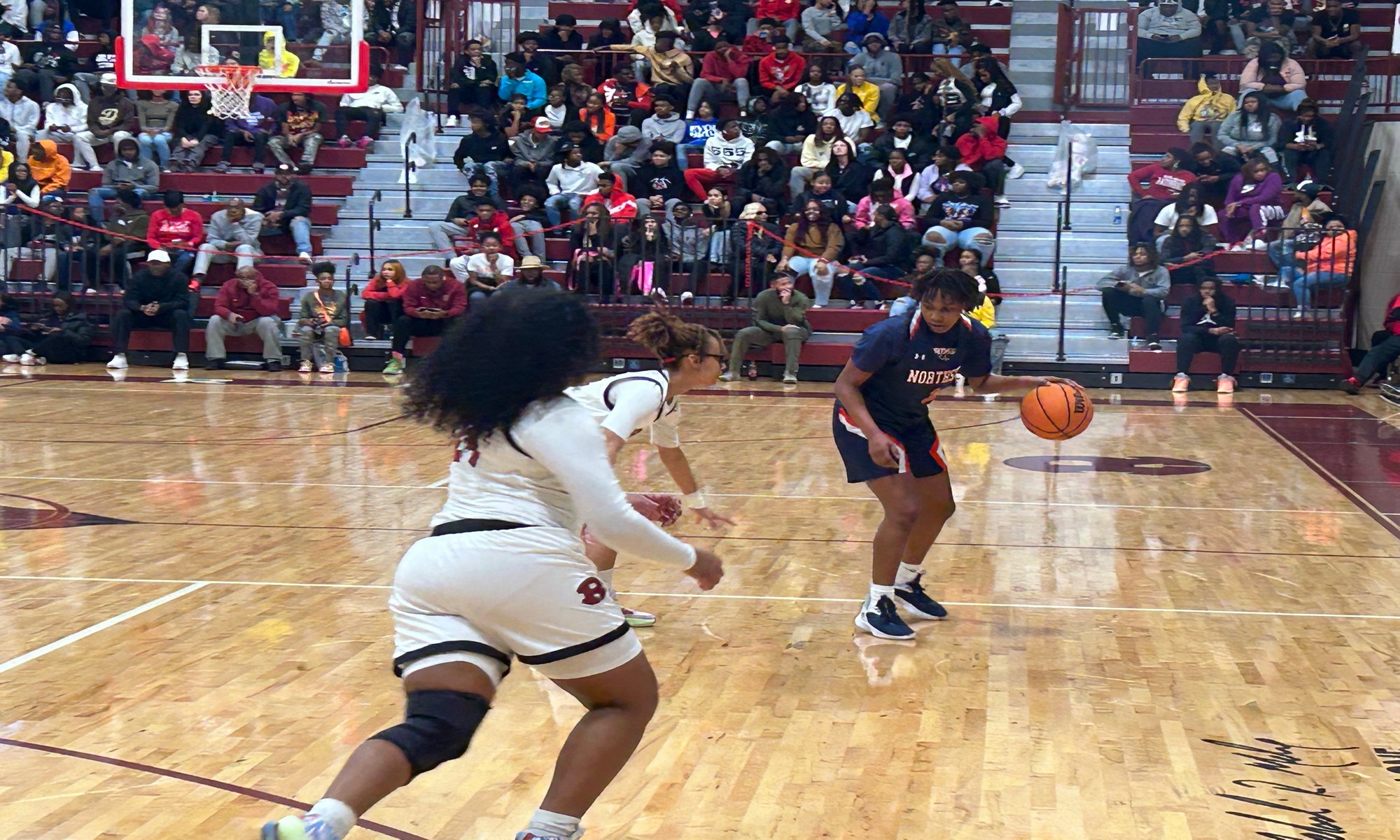 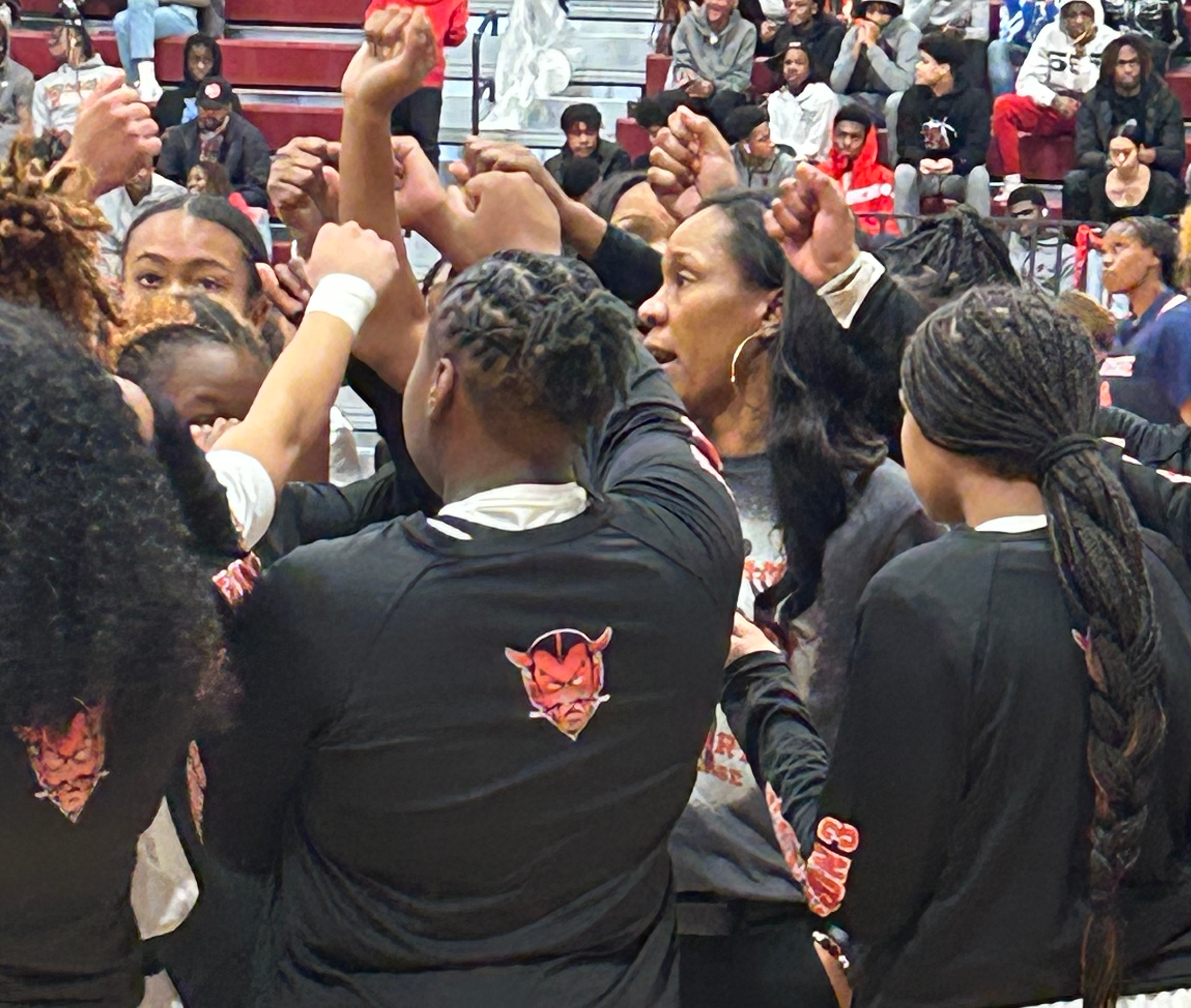